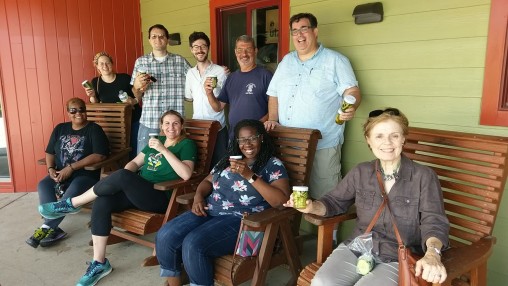 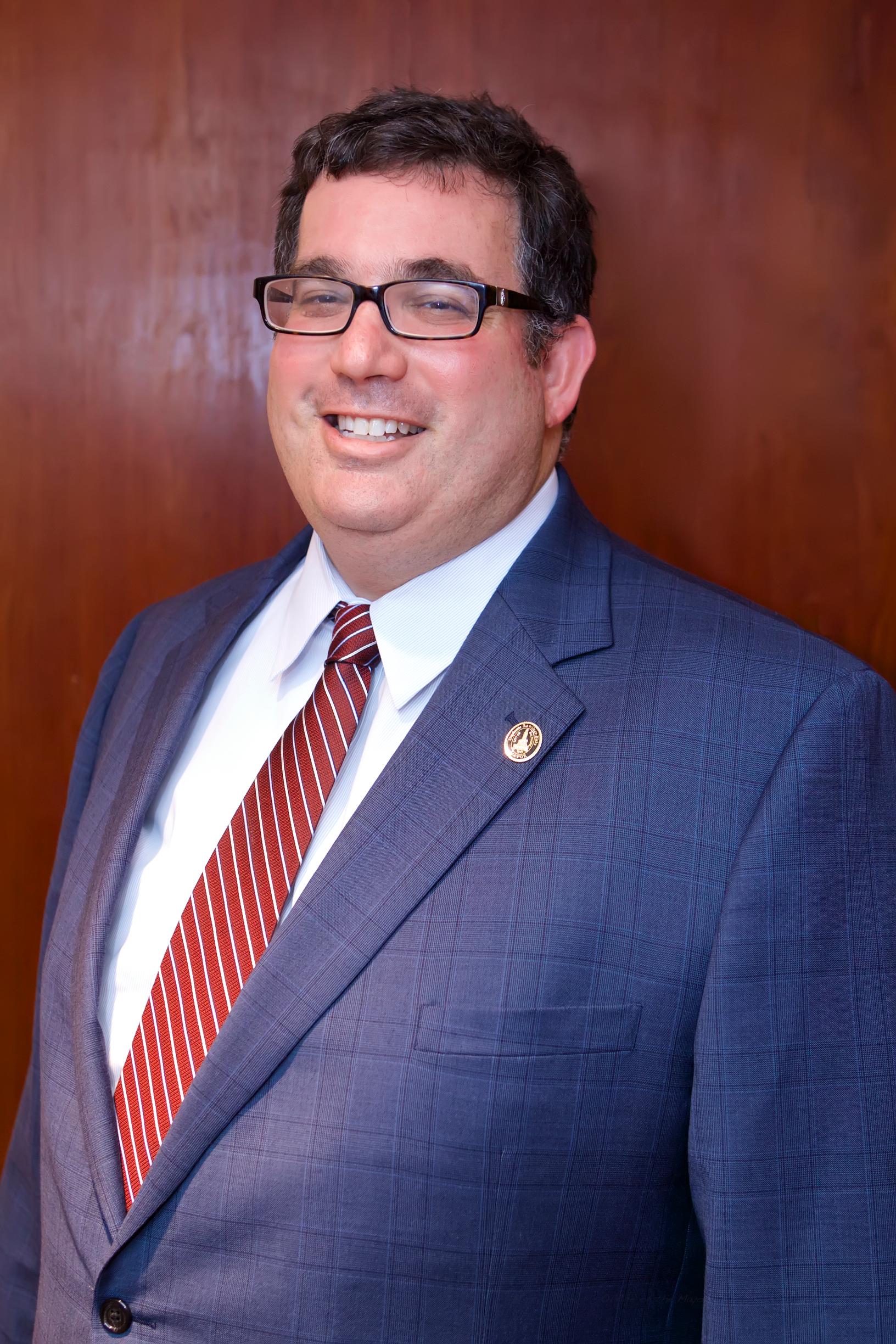 Howard Libit is the Executive Director of the Baltimore Jewish Council.  Prior to joining the Council, Howard served as the Chief of Public Affairs and Director of Strategic Planning and Policy in the Mayor’s Office for the City of Baltimore, overseeing the communications efforts for Mayor Stephanie Rawlings-Blake and the agencies of city government. For almost six years, Howard was Chief Operating Officer at Kearney O’Doherty Public Affairs, where he developed and implemented successful and award-winning communications strategies for Fortune 500 and non-profit clients on some of Maryland’s highest-profile political issues.  Howard also spent 15 years as a reporter and editor at the Baltimore Sun, starting as a suburban education reporter and writing about such other topics as state government, politics and the environment.  He served as the newspaper’s City Editor for nearly three years.  In his position as assistant managing editor for news, he directed award-winning local, national, foreign, business, and investigative coverage for print and online, supervising a team of 15 editors and 50 reporters. Howard grew up in Highland Park, Ill., and is a graduate of Stanford University with a degree in political science. 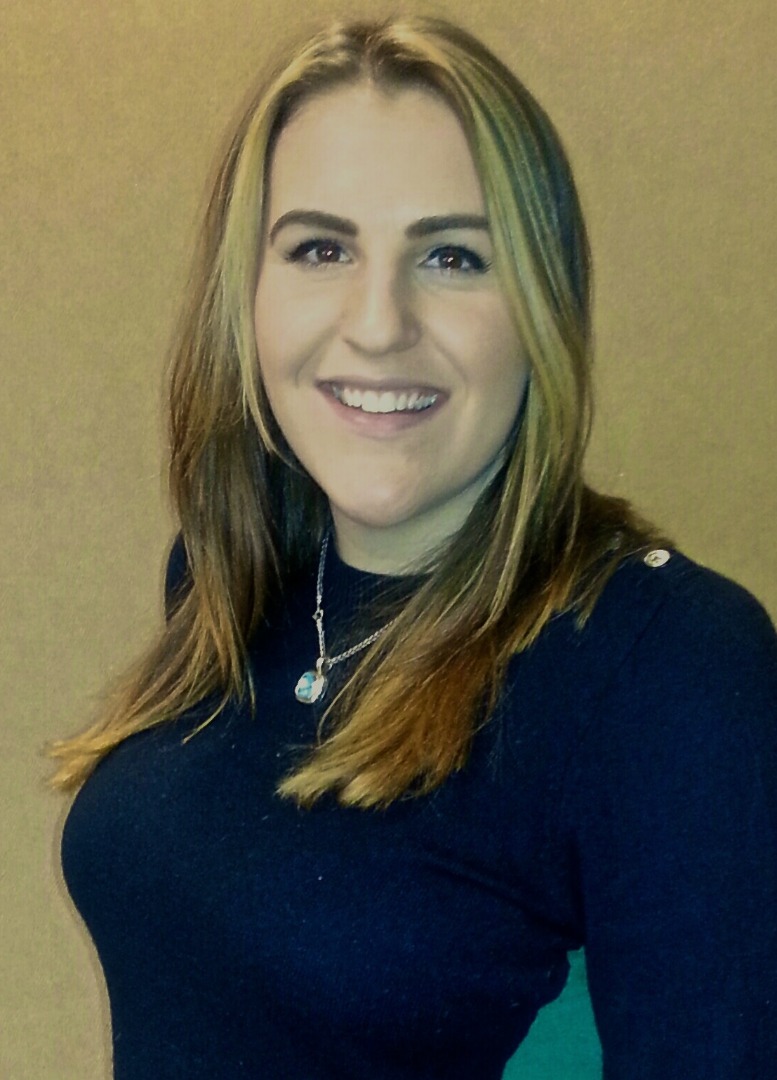 Sarah Mersky Miicke, Esq., is the Deputy Director of the Baltimore Jewish Council. She is responsible for government relations for the Council, including lobbying at the Federal, State and local levels, and oversees community relations. She was previously the Director of Government Relations for the BJC. Prior to joining the BJC, Sarah worked for several State and Federal elected officials, including Maryland’s Speaker Michael Busch and Vice President, formerly U.S. Senator, Joseph Biden. She holds a J.D. from The University of Maryland Carey School of Law and a B.A. in Political Communication from The George Washington University.

Jeanette, Director of Holocaust Programs for the Baltimore Jewish Council (BJC), is responsible for Holocaust commemoration and education  in the following areas:  the Kristallnacht and Yom Ha’Shoah commemorations, Teacher Training Workshops, the Speakers Bureau, Generations After of Baltimore, the innovative high school program for Catholic and Jewish students, Lessons of the Shoah:  An Interfaith Study, and writing proposals for and reports on grants and endowments for Holocaust-related programs. Ms. Parmigiani studied at Yad Vashem’s International School for Holocaust Studies in 2007 and 2009 and is a regular attendee at the Association of Holocaust Organizations’ national conferences. Before joining the professional staff at the BJC 2007, Ms. Parmigiani volunteered at the BJC on the Holocaust Remembrance Commission (HRC) for 13 years, initiating outreach programs with Christian communities and serving as Vice-Chair of the HRC, 2006-2007. 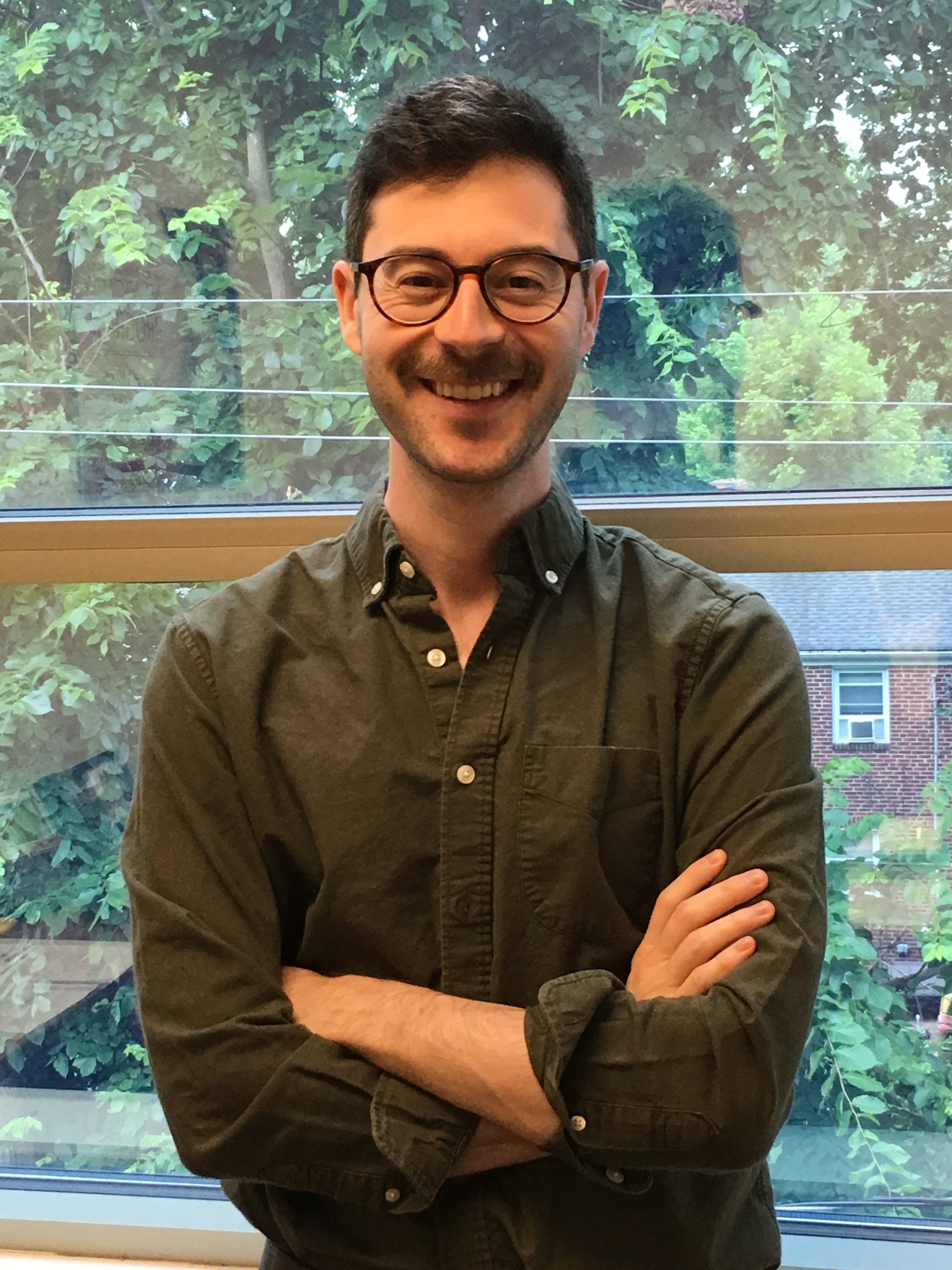 Noah Mitchel is the Assistant Director of Community Relations for the Baltimore Jewish Council. Noah is responsible for the Council's community outreach, including all interfaith and interethnic relationship building and programming. Prior to holding this position, Noah was the Council's Program Coordinator, supporting Holocaust and Community Relations programs, as well as the Elijah Cummings Youth Program. Before joining the Council, Noah worked for performing arts nonprofits in the Washington, DC area. He holds a degree in Theatre Performance. 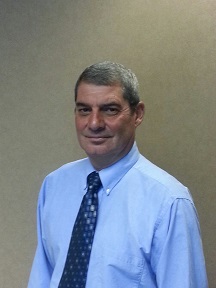 Keith Tiedemann is the Director of Security, and oversees security operations at all Associated facilities. Keith joined the Baltimore Police Department in 1977.  Keith ascended through the ranks of the Department and was promoted to the rank of Major in 2004 where he served as the Commanding Officer of the Organized Crime Division, Director of the Internal Investigation Division and Commander of the Northwestern District before retiring in 2009.  In his present position Keith works with law enforcement agencies to ensure the safety of the Jewish community.  In addition, Keith helps local Jewish facilities obtain Department of Homeland Security Grants and he also conducts security assessments as a part of the process.  Keith has also participated with local law enforcement agencies conducting Active Shooter Table Top exercises and Lock Down Exercises at these facilities. 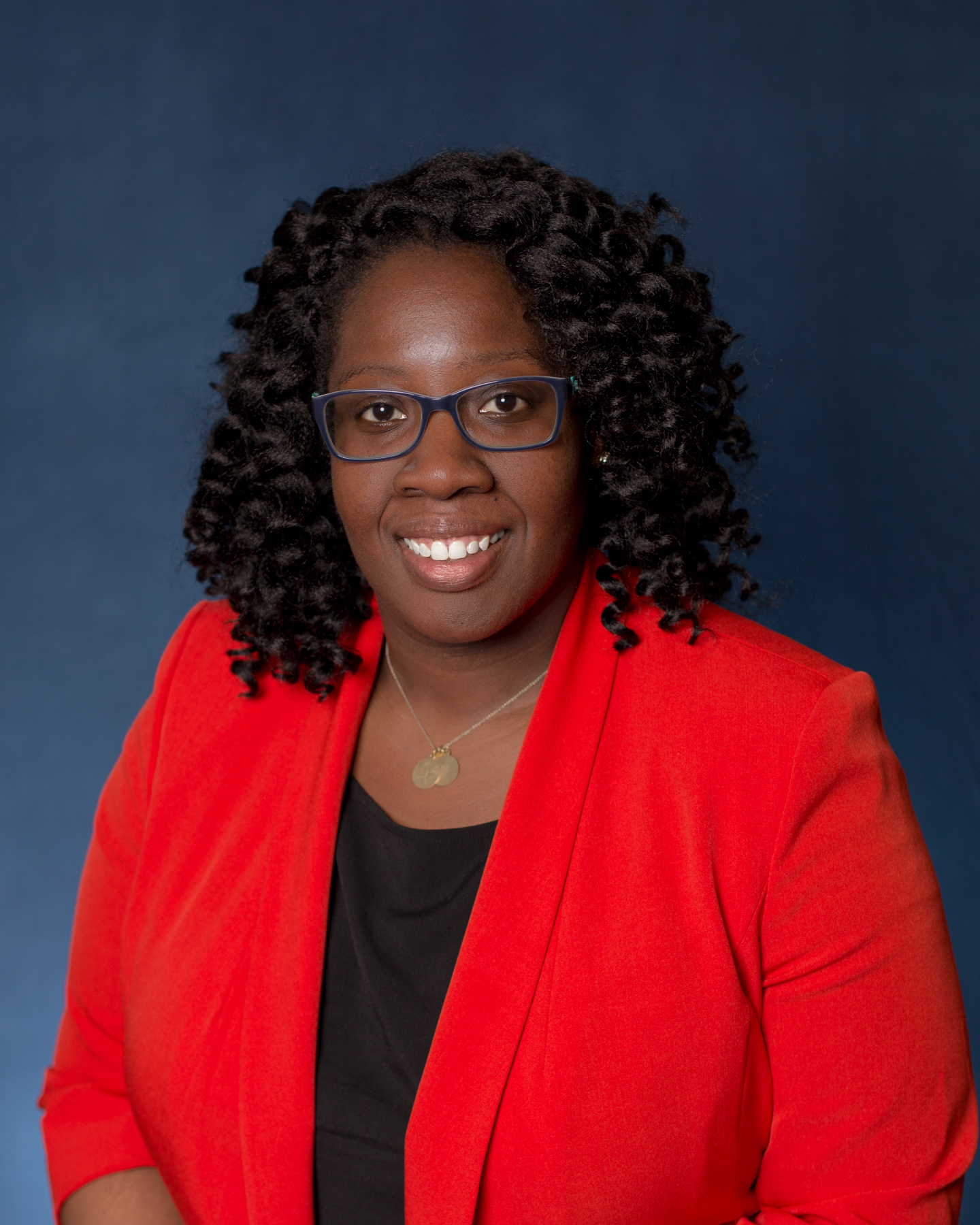 Kathleen St. Villier is the Director of the Elijah Cummings Youth Program, a joint collaboration between the Baltimore Jewish Council and Congressman Elijah Cummings. Kathleen is responsible for managing all aspects of the two-year fellowship program in which teens develop skills that help them become leaders who promote inter-ethnic, racial and religious understanding. Prior to joining the Baltimore Jewish Council, Kathleen spent nine years at For Love of Children (FLOC) in Washington, DC. While at FLOC, Kathleen managed a college access and success program for 200 students and helped FLOC enhance program offerings for middle school, high school and postsecondary students.  Kathleen received a degree in Women Studies and History from the University of Maryland, College Park. 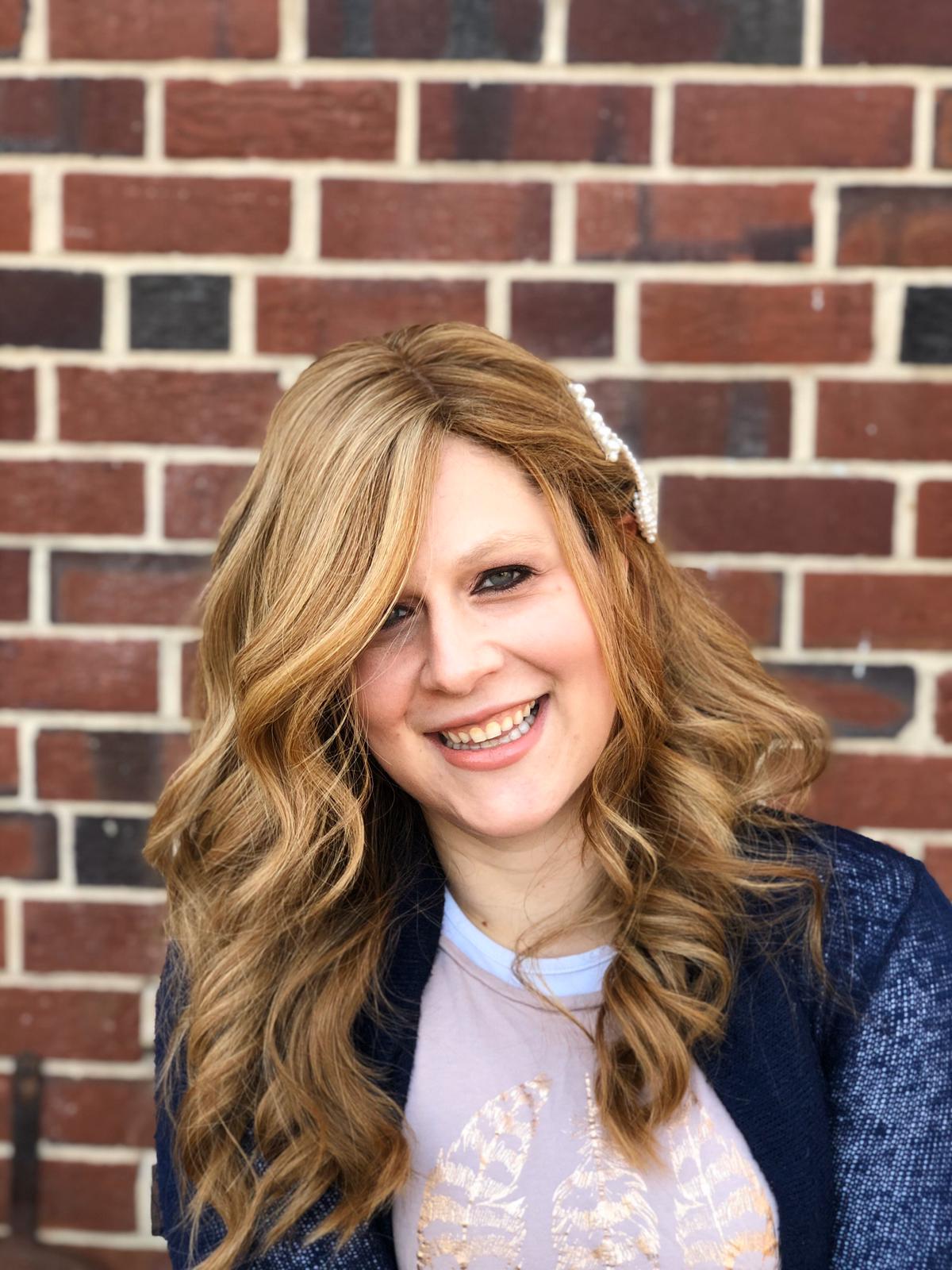 Zahava Klein is the Director of Israel and Jewish Advocacy for the Baltimore Jewish Council where she will be coordinating the Leadership Development Program and working within the Baltimore community to advocate for Jewish and Israel-related issues. Prior to joining the BJC, Zahava worked as the Membership Coordinator for the Association of Jewish Family and Children’s Agencies and as the Program Coordinator for YACHAD/NJCD where she focused on programming and advocating for individuals with special needs. Zahava is a graduate of the University of Baltimore with a Master’s in Public Administration.​ 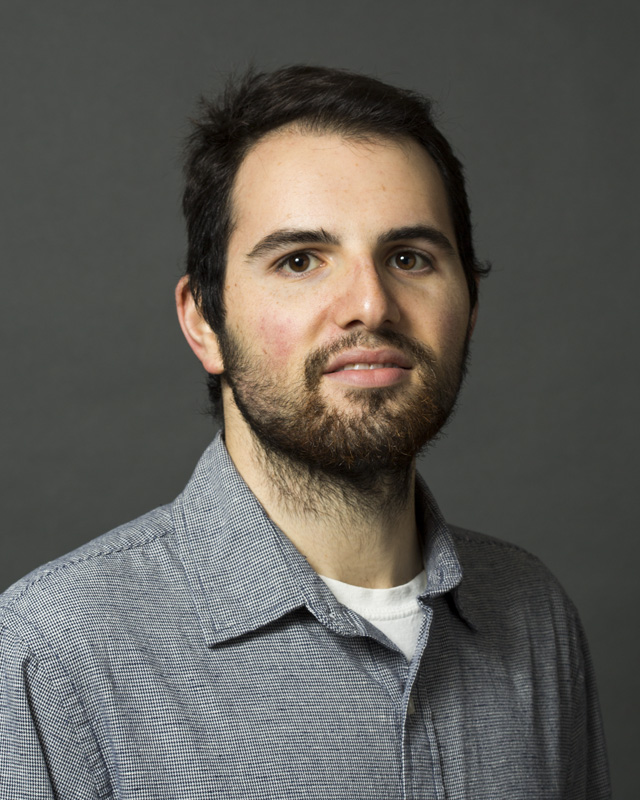 Matt Peterson serves as the Assistant Director of Government Relations and Communications for the Baltimore Jewish Council. In this role Matt advocates on behalf of the Associated, its agencies and the Baltimore Jewish Community at-large at the state and local levels. Additionally, Matt handles the BJC’s digital outreach, ensuring that the BJC’s audience is well informed at all times. Prior to joining the BJC, Matt spent time in several political roles, including on campaigns, in the Obama Administration at the Department of Housing and Urban Development’s Office of Congressional Relations, as well as for the BJC during the 2017 legislative session. Matt is a graduate of Towson University and a proud Baltimore native. 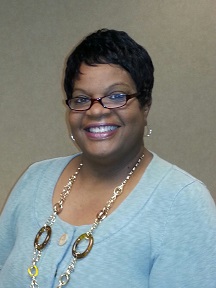 Phyllis is the Administrative Manager of the Baltimore Jewish Council, supervising administrative staff. She is responsible for organizing and coordinating office operations, BJC procedures and regulations, assisting with board development and office production to ensure organizational effectiveness and efficiency.  In addition, she handles accounts payable, accounts receivables, assists with the budget process and timesheets. Prior to becoming a part of the BJC team, Phyllis worked in the Legal Department for the NAACP for 10 years. 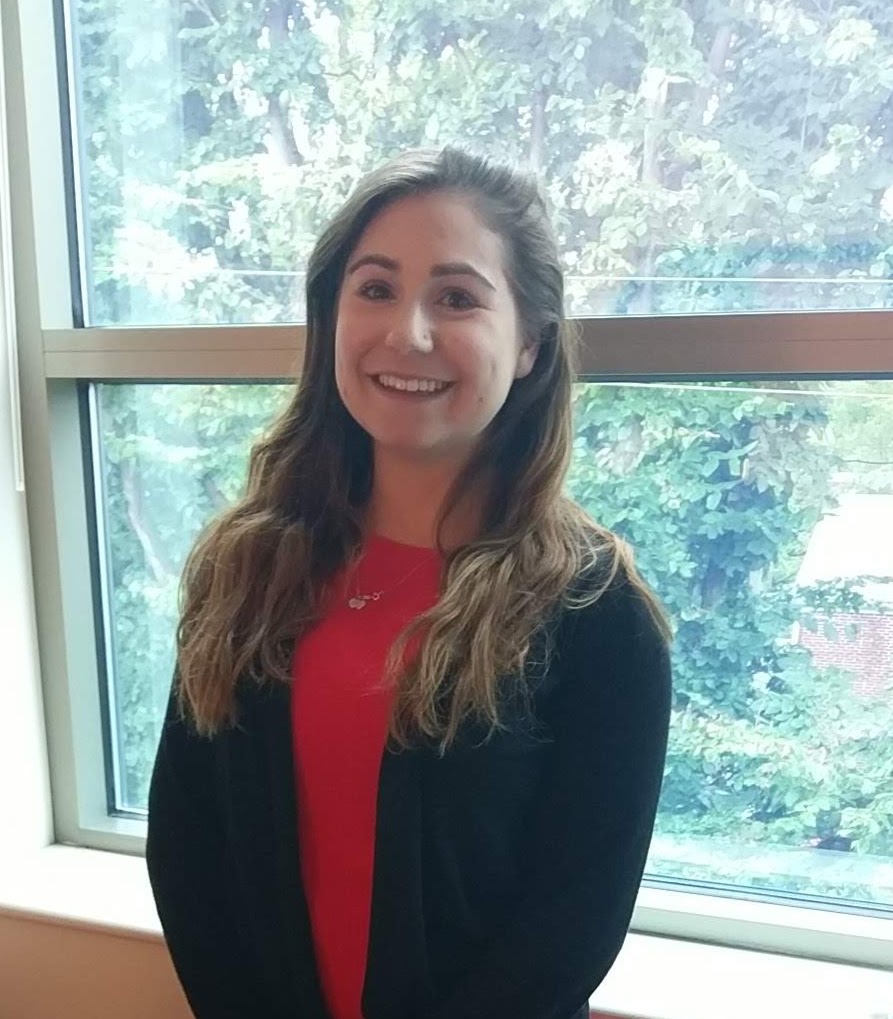 Emily Braverman is the Program Coordinator for the Baltimore Jewish Council. In this position Emily provides support to a number of the Council’s programs including Holocaust, Outreach and Israel programming, and the Elijah Cummings Youth Program. Prior to joining the BJC, Emily served as a Research Assistant conducting research on cognitive impairment and memory decline at the Johns Hopkins Alzheimer’s Disease Research Center. Emily holds a Bachelors of Science in Gerontology with concentrations on Family & Human Services and Health Science from Towson University, where she also served as Vice President of Chabad.

SAVE THE DATE: 2020 Annual Meeting